From MayaHackers
Jump to navigation Jump to search 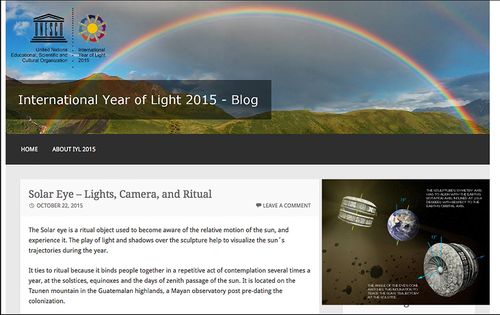 The Solar eye is a ritual object used to become aware of the relative motion of the sun, and experience it. The play of light and shadows over the sculpture help to visualize the sun´s trajectories during the year.

It ties to ritual because it binds people together in a repetitive act of contemplation several times a year, at the solstices, equinoxes and the days of zenith passage of the sun. It is located on the Tzunen mountain in the Guatemalan highlands, a Mayan observatory post pre dating the colonization.

Without this connection to people in the context of a bigger picture involving the preservation of culture, the re connection with the cosmos, and it´s coupling to the calendar, it would be just a sculpture. 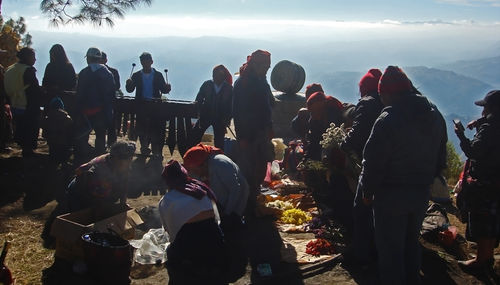 The eye is the converging point of a wide variety of circumstances and it helps to focus a complex picture, a vision of the future that emerges from, and it is not separated of the past and the origins of civilization.

The Solar eye is a contemporary ritual object. It was sponsored by the Plural School for Political Action, an experimental school focused in young Mayan women, to provide with the means to participate in the political life locally, and globally.

They know that science and technology underlie all forms of power in the world. That is the reason to include lectures in Physics and Mathematics in a political action school, and that is how I ended up making the Solar Eye as the converging point of several requests posed by the school´s philosophy.

The idea is to study Astronomy. Not only this lies at the foundations of civilization, but also the only surviving books of the Maya talk about Astronomy. The study of Mayan Astronomy brings together a nice mixture of Mathematics, Physics, Archaeology, Epigraphy, Mythology, Anthropology and the Mayan calendar systems. And studying it this way, without separating the ingredients into different disciplines it is a different kind of learning experience.

I was asked to design an introduction to Mayan Astronomy, and it had to be holistic! For instance, it has to be for people of all ages, as it is not good to separate the younger from the elder, it has to be an experience and not only information. People will learn together, and not from an authority, it should not divide knowledge into disciplines, not separate mysticism and logic, and it had to be Feminine... And masculine!

Now, I am a theoretical physicist. There was a time when these ideas would have given me a fierce allergic reaction, but after many years of practising the grand unification philosophy to everything, far away from its original scope, I knew what they wanted: Enlightenment!.

The embodied experience of light lies at the bottom of our very ability to reason, it is not just an accidental metaphor that we speak about getting out of the darkness of ignorance, to be able to think clearly about abstract concepts, to narrow the beam of our attention, and focus our thoughts to spot something.

No matter how abstract and far away from bodily experience a concept may seem, at the very bottom of it´s meaning it has to make contact with something out of language, something that can be understood only trough our embodied presence in the world.

Reason has evolved out of these embodied perceptions, and it´s most abstract building blocks lie on top of these primordial experiences, and metaphor is what binds them together.

It truly sound like holistic New Age stuff, but it is literally true. It is not even a metaphor! Photons carry the electromagnetic forces that bind atoms together, it powers photosynthesis at the bottom of the food chain, our brains have evolved new features building on top of those ancient embodied experiences, the light from the sun and stars brought us Astronomy, agriculture and civilization. Light brings us information about the stars, about our past from the beginning of time (or so), light thought us about the unification of electricity and magnetism. About the unification of the concepts of energy and matter, waves and particles, The unification with the nuclear and weak forces, the unification of time and space, and enlightenment... well that´s what we want. 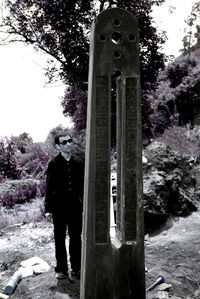 By looking at all ancient civilizations I knew that we needed a ritual object to concentrate our attention on it during the year and observe the changes in the position of the sun, and to remind us which constellations that can be seen at night.

In the Mayan culture context there is the amazing example of the Kukulcan pyramid at Chichen Itza, where twice a year during the equinoxes, a display of light and shadow forms the body of the snake descending from the pyramid and connecting with the sculpture head at the bottom.

My first design was more like a Mayan stela, or the gnomon of a solar clock, but the new Mayan calendar era is a feminine era, is the return of the Itza, the sages of the water, a turning point in the old world order, so, away with those phallic symbols. Chichen Itza´s serpent is masculine, and feminine, it is material and immaterial, it is the sky and the earth, light and shadow, and so on.

Such concerns shaped the sculpture.

Now every equinox a beam of light represents Kukulkan approaching from the horizon, bisecting the shadow.

As the days pass, the eyelid of shadow recedes.

The northern looking eye opens completely in the summer solstice.

The southern looking eye opens at the winter solstice watching the sun´s path stopping on it´s track and turning back.

And for the first time in my life, I actually experienced it. 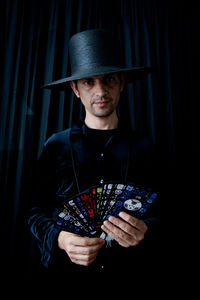 David Marin´s work seems to be about connections, from the diploma course at the International Centre for Theoretical Physics focused in grand unification theories, trough the PhD at Rutgers University working on strings and gravitation, to the work at BioMaPs Institute for the interrelation of Biology Maths and Physics.

Since 2007 he is working on www.pajarojaguar.org an umbrella for a wide variety of multidisciplinary projects at the interphase of art, culture and technology. He worked at The School of Physics and Mathematics at San Carlos University Guatemala, doing research on Maya Astronomy in the Dresden Codex.